The Gas City Dog Club was formed in 1979 in Medicine Hat, Alberta by a group of individuals who had a common interest in obedience training and competition for dogs. The club is a non-profit organization that provides training classes in a variety of areas, including obedience, agility, and socialization. Our goal is to promote responsible dog ownership and the humane training of dogs for home and competition. In addition, the club supports the activities of rescue organizations, such as the SPCA and APARC, by providing discounts to individuals adopting dogs from these organizations. More recently, the Gas City Dog Club has become involved in preparing dog/handler teams for pet therapy visitation and in offering personalized training for service animals and their handlers. 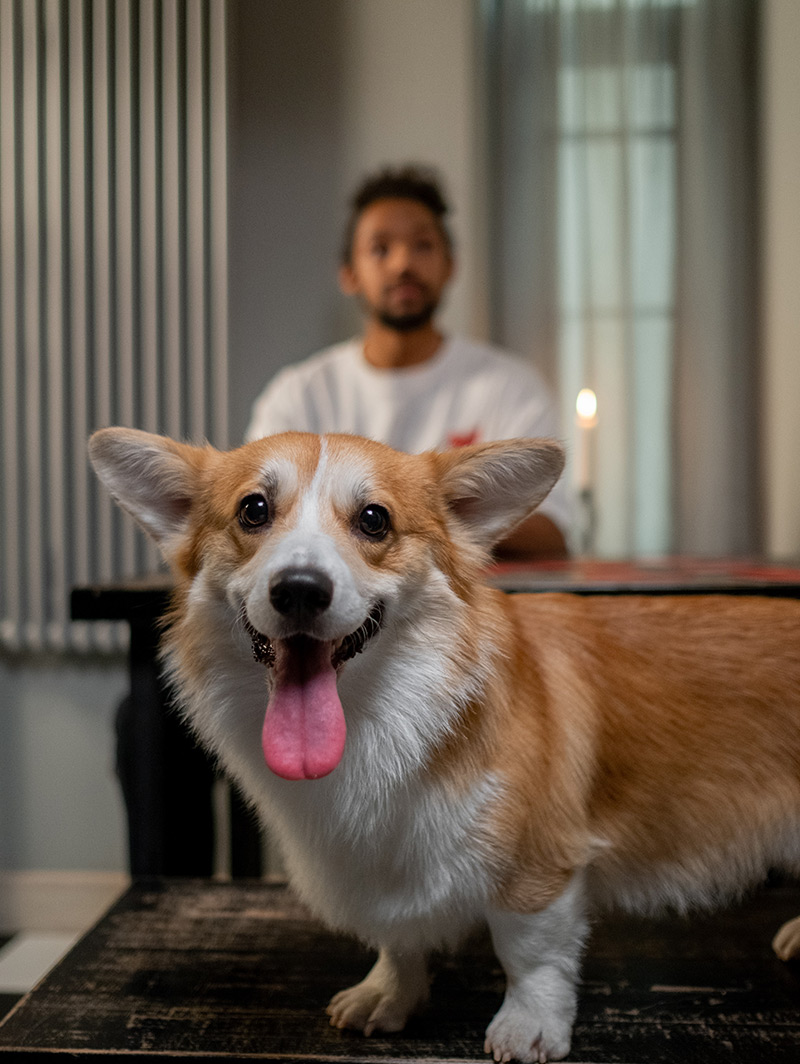 ...provides learning and social activities by:

In an effort to provide members with a venue to show their dogs, the Gas City Dog Club became officially affiliated with the United Kennel Club, Inc. (UKC) in 1998.  The UKC (established in 1898) is the second largest breed registry in the USA.  It promotes the philosophy of the "total dog" and emphasizes that the temperament and structure must be present for the dog to be able to function in various activities.  UKC also allows owners of dogs who are non-registered purebreds or non-purebred to register their dogs for competition in performance events (obedience, agility, weight pull) as long as the dog has been spayed or neutered.  Both the UKC and the Gas City Dog Club support the premise that classes and events should be fun, relaxed and family-oriented.  The Club hosted annual UKC Licensed Obedience Trials from 2000 – 2012, when the focus changed to more recreational rather than competitive obedience.

In response to several inquiries regarding obtaining qualifications as a therapy animal team, the Club did extensive research into existing programs.  The program that aligned best with the philosophy and beliefs of the Gas City Dog Club was that of Pet Partners™.  Pet Partners is a non-profit organization based in Bellevue, Washington which offers:

In response to the requests, Gas City Dog Club hosted a Pet Partners™ Evaluator Workshop in October of 2018 to qualify evaluators for the program.  Four individuals qualified as Licensed Pet Partners™ Evaluators (3 in the Medicine Hat area and one from Grande Prairie) and one individual has since become qualified as a Licensed Pet Partners™ Instructor.  Since that time, we are very proud to recognize more than 20 dog/handler teams in the Medicine Hat and Brooks areas who have completed the program, have become registered Therapy Teams with Pet Partners™ and are volunteering in many different venues in our communities.

Around the same time that the Club was investigating Therapy animal qualifications, we became aware of Cypress Canine Society which was working to provide support for individuals wishing to qualify “owner trained” dogs as service animals under current Alberta legislation.

In an effort to support both the Therapy animal and Service dog programs, the Gas City Dog Club offers:

Funds raised through club activities such as obedience classes and various drop-ins are utilized for: